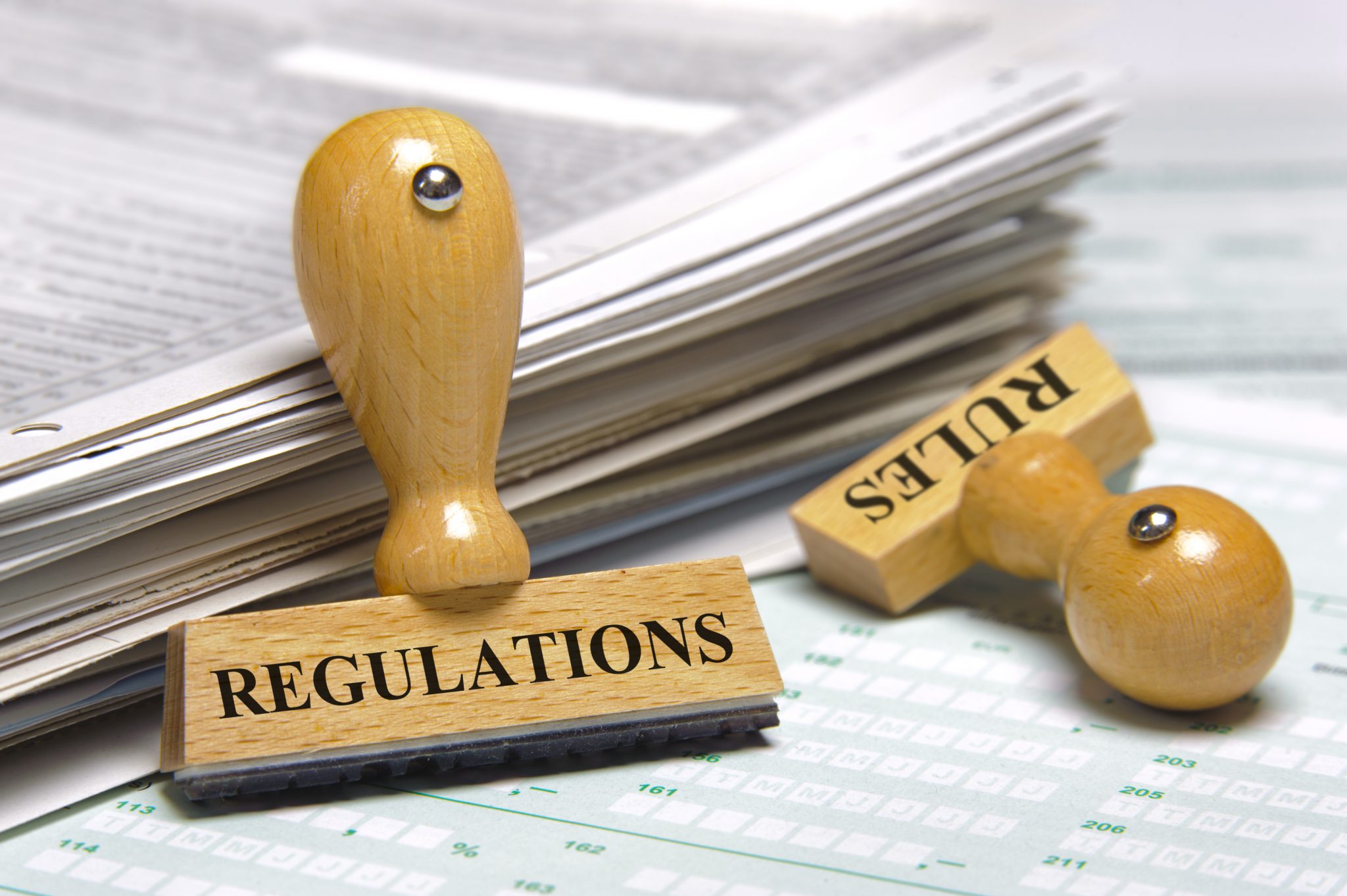 An award-winning dentist, Shabirakhter Patel, was suspended for 12 months last year after he was found to have sent letters to concerned patients which were ‘aggressive’ in nature.

Patel, of Magicsmiles Dental Studios in Blackburn, said he was ‘sorry’, and his practice is no longer operating.

The GDC said he has gone on to attend a stress awareness course to guard against repetition of his misconduct, after Patel was found to be under ‘chronic stress’ which contributed to him acting this way.

The GDC revealed that the letters contained ‘wholly inappropriate comments and charges for very significant amounts of money, that were clearly threatening and inappropriate’.