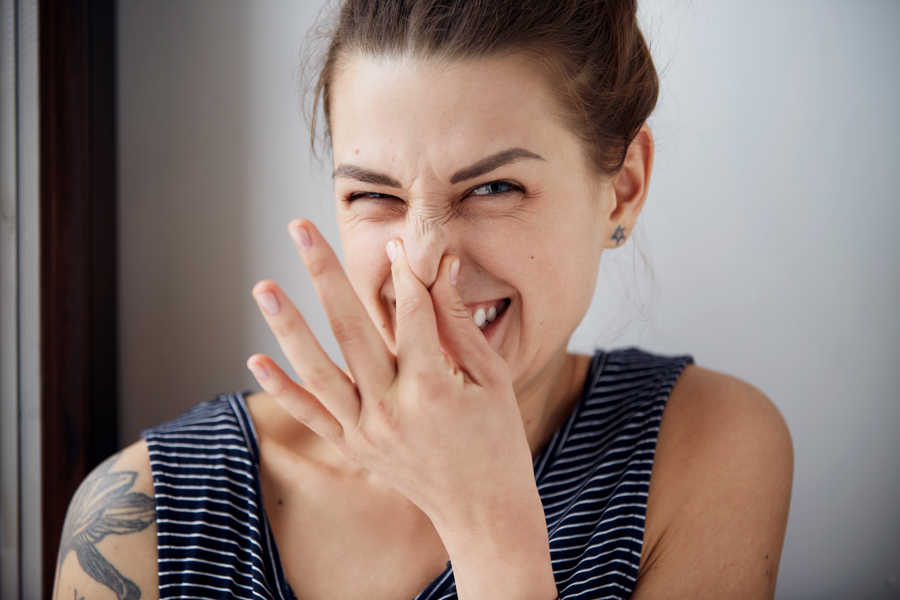 As told in The Independent, 40 per cent of young people have secretly judged a friend’s poor dental hygiene, a study from Dentyl BB Mints has revealed. Nearly a quarter of 1,000 16-34-year-olds surveyed said they make up excuses in order to avoid social engagements with them.

Three quarters of those surveyed wouldn’t tell their friend they had bad breath, which is unfortunate news for the 60 per cent that would expect to be told.

One in five of those polled admit that they are aware of their own bad breath that occurs at least once a day. Further results reveal that two thirds of respondents would like to be more adventurous with food but the bold flavours and risk of bad breath could deter that.

For the full results of the survey, click here: https://www.independent.co.uk/news/uk/home-news/uk-dental-hygiene-poor-youth-poll-dentyl-bb-mints-a8475651.html