More than 200,000 NHS patients now waiting over 6 months for treatment 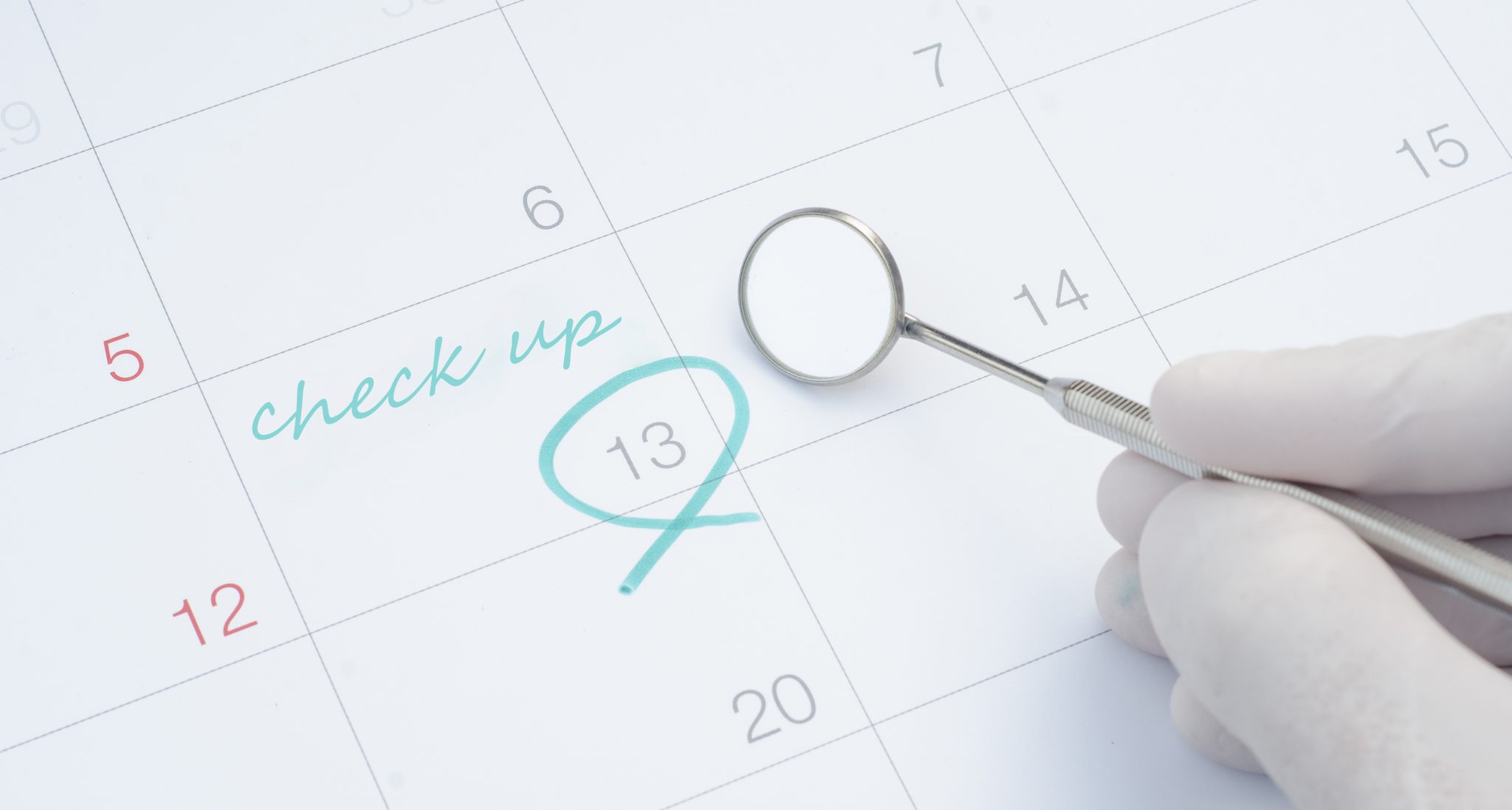 The waiting list size is estimated by NHS England to be at 4.3 million.

“Six months will be too long to be waiting for treatment for some patients. It is extremely stressful for patients and their families to have to wait this long. These patients will be in severe pain and discomfort, possibly unable to work or carry out daily tasks.

“Not enough has been said about how the NHS plans to deal with the backlog of patients that built up over last winter. Hospitals must get their waiting lists under control before the next winter creeps up and we find ourselves in an even worse position.

“The NHS has been promised a very welcome birthday cash injection which we hope will help hospitals begin to chip away at these very long waiting times. Meeting planned surgery targets must be prioritised in the NHS’s forthcoming 10-year plan.”