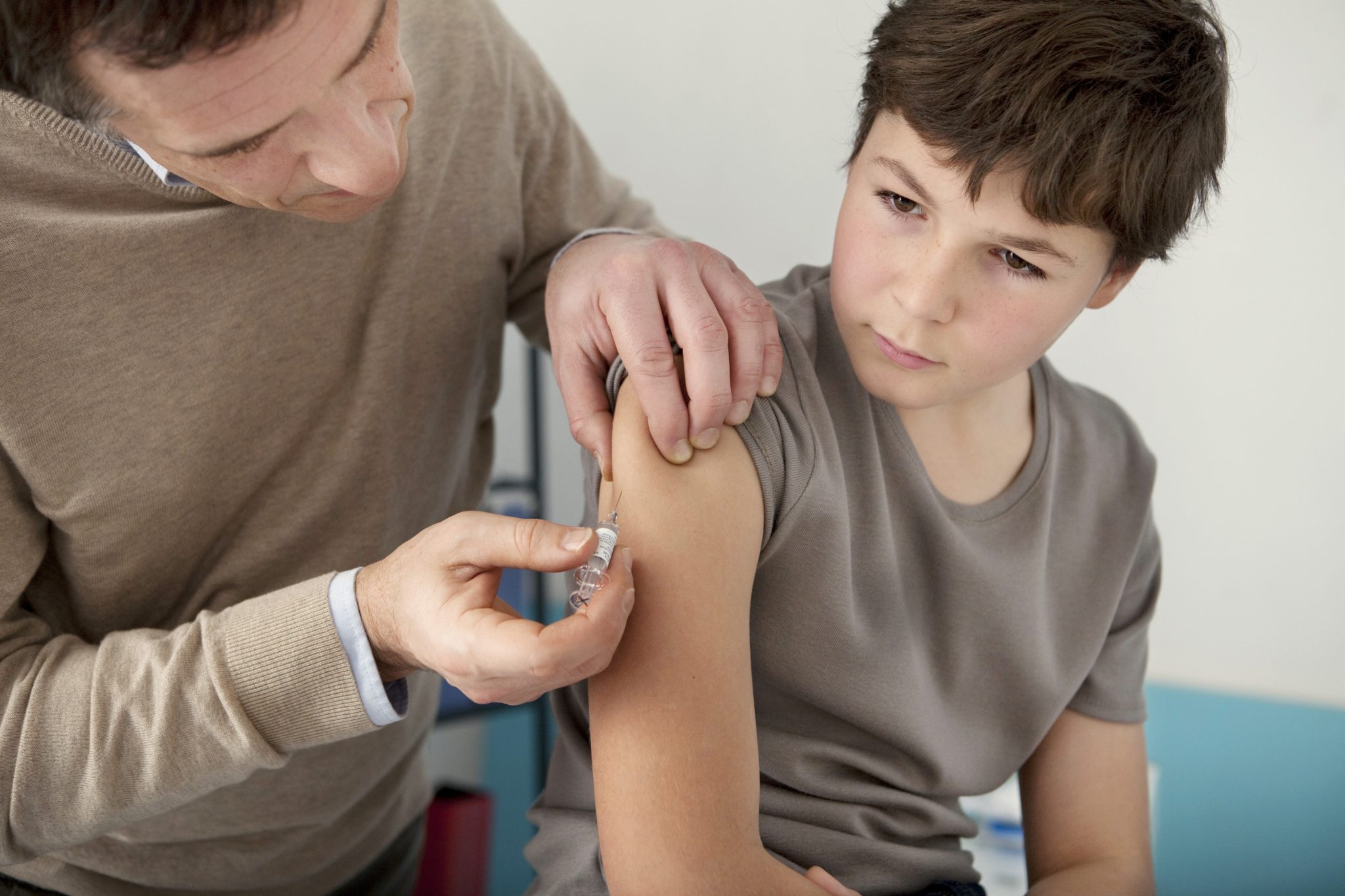 HPV Action welcomes today’s JCVI statement on HPV vaccination for boys and calls on the Department of Health and Social Care to accept the JCVI’s advice and without further delay announce that boys will be included in the national HPV vaccination programme.

This decision is long overdue. The vaccination programme for girls began in 2008 and the government’s vaccination advisory committee (JCVI) began its assessment of whether boys should also be vaccinated in 2013. Decisions were promised for 2015 and then 2017 but postponed until now. In the meantime, about 400,000 more boys each year have been left unprotected against HPV infection and the diseases it can cause.

HPV vaccination for boys is not only supported by the 51 member organisations of HPV Action but also by the BMA, Cancer Research UK and many individual clinicians. Both boys and girls are now vaccinated, or soon will be, in about 20 other countries. The clinical, ethical and equity arguments for gender-neutral vaccination are overwhelming.