Dentist who left UK with £2,600 from patient removed from the GDC register 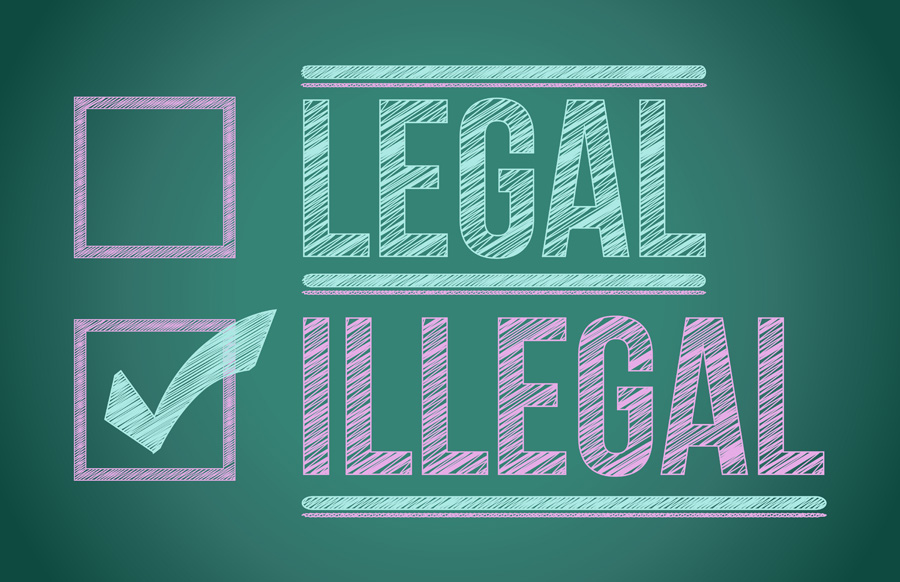 As revealed in the Worthing Herald, Juan Carlos Barreto Rubio, who ran the Beach Road Dental Care surgery in Beach Road, Littlehampton before it suddenly closed down earlier last year, failed to complete work on a patient after receiving the payment to do so.

At a hearing of the GDC’s Professional Conduct Committee on June 28th, Mr Barreto Rubio was deemed no longer able to practice dentistry in the UK, after having been suspended while being investigated.

The committee said: “The Committee has concluded that Mr Barreto Rubio’s misconduct is so serious that it is fundamentally incompatible with his remaining on the Dentists’ Register.”

Mr Barreto Rubio accepted £2628 from a patient for dental implants between November 3 and December 15, 2016, while knowing he was bankrupt and failed to complete the work.

From March 3 to May 11, 2017, he also failed to co-operate with a dental council investigation or respond to the patient’s written complaint.

While the council acknowledged ‘the circumstances leading up the bankruptcy of Mr Barreto Rubio’s dental practice were stressful’, there was a ‘wholesale failure to keep patient information secure’ and ‘a persistent lack of insight or acknowledgement of the seriousness of the misconduct’.

Mr Barreto-Rubio did not attend the committee hearing or have any legal representation and is now believed to be living in Tenerife and considers himself retired from dentistry.