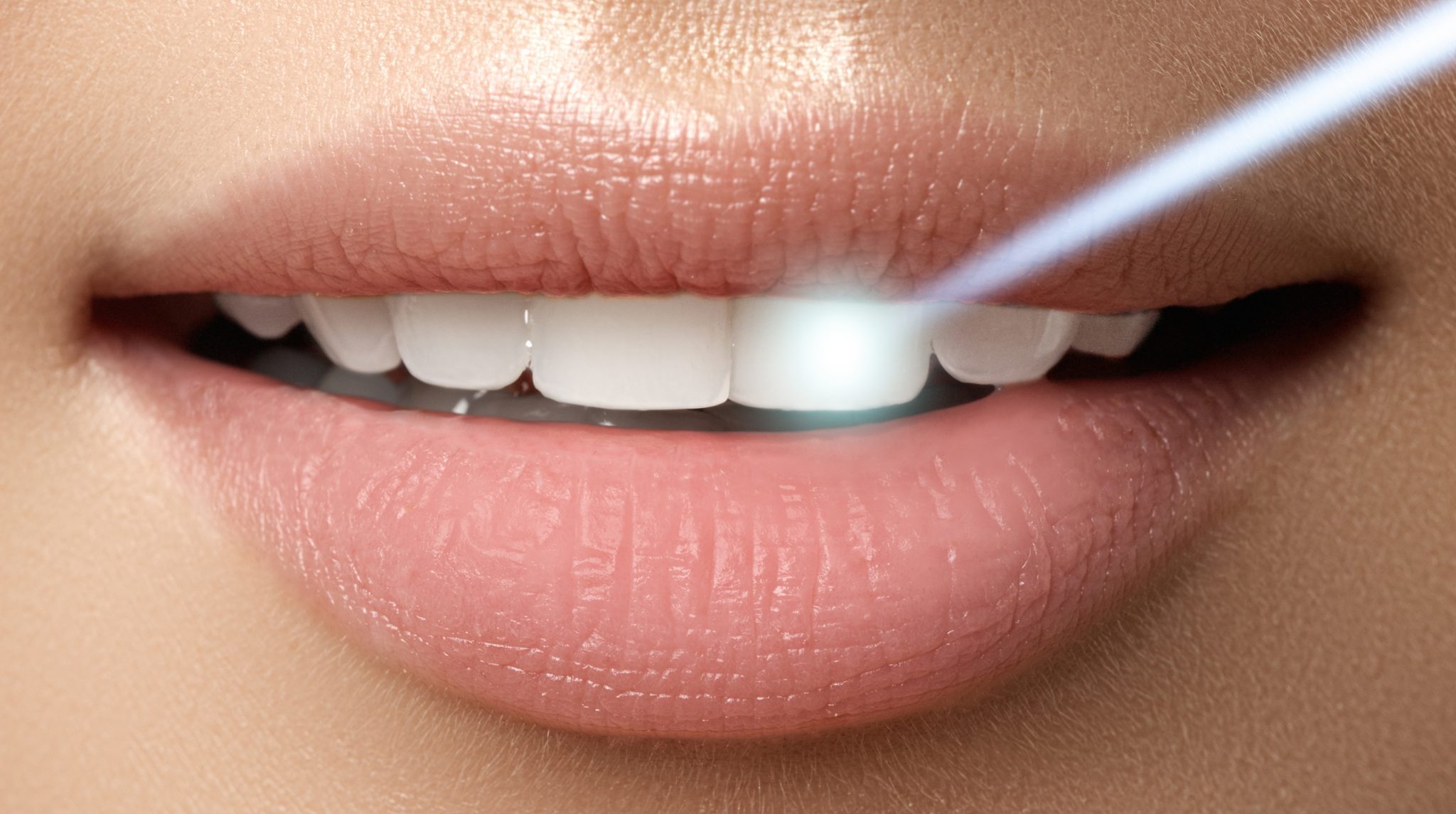 Following a complaint received in October 2017, the General Dental Council (GDC) launched an investigation, and on 8 March 2018 Ms Roberts held herself out to undercover GDC investigators as being prepared to practise dentistry, namely tooth whitening, illegally.

In passing judgement, District Judge Crane noted the seriousness of the offence and that it needed to be marked.

Under the Dentists Act 1984 and following the High Court’s ruling in GDC v Jamous, the legal position in relation to tooth whitening is very clear in that the treatment can only be performed by a dentist or a dental therapist, dental hygienist or a clinical dental technician working to the prescription of a dentist.

Katie Spears, Head of Illegal Practice at the GDC said: “Our primary purpose is to protect the public from harm. Illegal tooth whitening represents a real risk as those who carry it out are neither qualified to assess a patient’s suitability for the treatment, nor are they able to intervene should an emergency arise.

“Where we receive a report of illegal practice, we seek to educate those involved about the dangers and the law in relation to tooth whitening. Where our efforts are ignored, as in the case of Vivo Clinic, we will investigate and where appropriate prosecute in the criminal courts.”