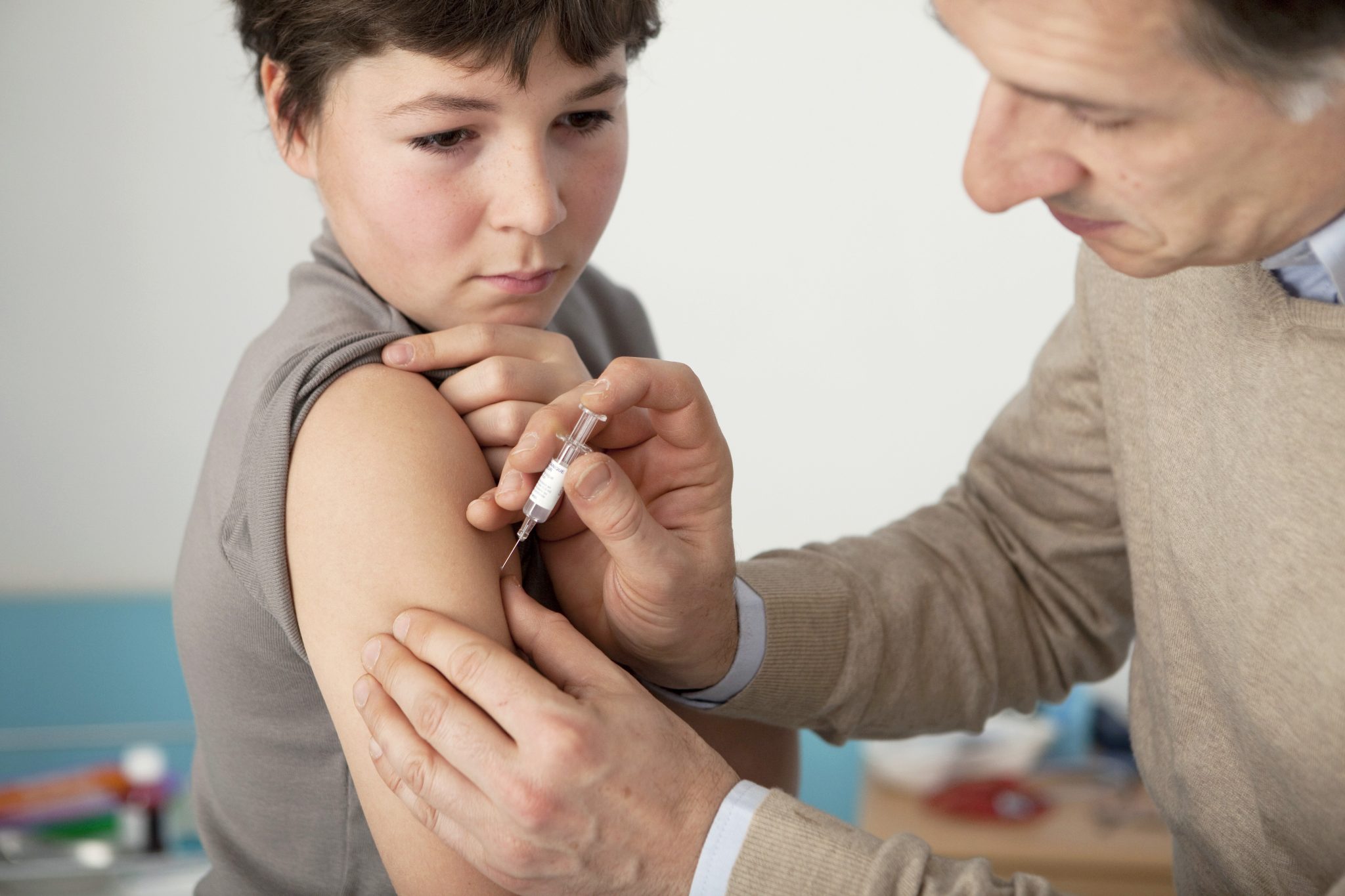 The British Association of Dental Nurses welcomes the long overdue decision by the Joint Committee on Vaccination and Immunisation (JCVI) to advise the Department of Health and Social Care that boys should be included in the national HPV vaccination programme.

Approximately 400,000 boys each year have been left unprotected against HPV and the diseases it can cause since the vaccination programme for girls began in 2008.   The government’s vaccination advisory committee (JCVI) began its assessment of whether boys should also be vaccinated in 2013; decisions were promised for 2015 and then 2017 but postponed until now.

HPV vaccination for boys is not only supported by the 51 organisations (of which BADN is one) of HPV Action but also by the BMA, Cancer Research UK and many individual clinicians; the clinical, ethical and equity arguments for gender-neutral vaccination are overwhelming. Approximately 20 other countries are already, or are planning to, vaccinate both boys and girls.

An immediate announcement by the Department of Health and Social Care that 12/13 year old boys will be included in the HPV vaccination programme. The same decision must also be made at the same time by the governments in Scotland and Wales.

The early publication of an implementation plan for a national rollout throughout the UK at the earliest possible opportunity.

A catch-up programme for boys which parallels that available for girls. This would mean that any boy in school years 8, 9, 10 and 11 can be vaccinated.

The production of information materials targeted at boys, their parents and teachers.

A national campaign aimed to maximise vaccine uptake in both sexes with the aim of eliminating current variations in uptake between local authority areas.

An early agreement on the procurement issues between the Department of Health and Social Care and the vaccine manufacturers.

The rollout of the programme for boys in September 2019.

HPV Action Campaign Director Peter Baker said: “The decision vaccinate boys against HPV is great news for boys and their parents. It will also benefit those girls who for whatever reason have not been vaccinated against HPV. We have waited a long time for this change in policy and it is now imperative that there are no more delays and no more boys left at risk. HPV Action believes it is entirely realistic for boys throughout the UK to be vaccinated from September 2019.”

“I listened recently to a speaker at The Dentistry Show’s Dental Nurse Forum, who explained how the HP Virus caused him to have cancer of the head and neck, changing his life forever;” said BADN President Hazel Coey, “the horrors of the surgery as a result of the disease, the unspeakable life changes and the financial burden that he endured, leading him to thoughts of suicide – not to mention the costs to the NHS! As President of BADN, as well as a mother and grandmother of boys, I greatly welcome