Study suggests too much exercise could cause tooth decay 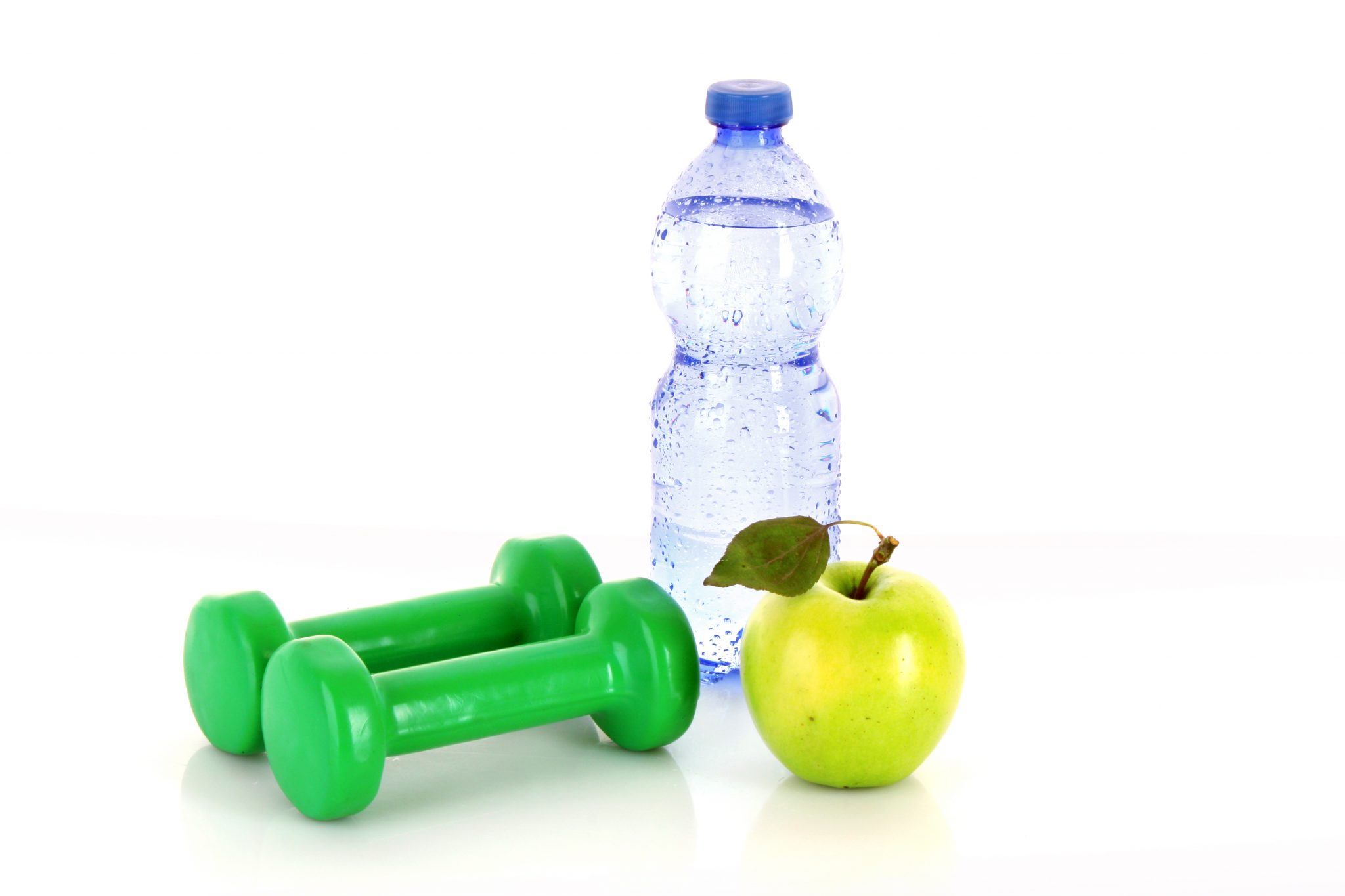 A new study, published in the journal Community Dentistry and Oral Epidemiology, has found that too much exercise could cause tooth decay. By assessing more than 350 sportsmen and women from professional backgrounds, they found that half of them had untreated tooth decay while 77 per cent had inflamed gums that could progress into gum disease. Despite all these worrying figures, 97 per cent of those assessed reported brushing their teeth twice a day.

Professor Ian Needleman of the Eastman Dental Institute at UCL, said to the Telegraph: “Every sport examined revealed significant levels of oral ill-health with the overall risk of tooth decay being higher for an elite athlete than the general population.”

One theory for this correlation is a diet that is very heavy with carbohydrates, one that is common amongst sportspeople. Interestingly, carbs can linger in the mouth while they break down into sugars. Celebrity dentist Dr Richard Marques, explains the theory further to the Telegraph:

“Things like pasta, potatoes – crisps are probably the worst. They can get stuck in the fissures in your teeth, where they break down and can cause decay, Even bread particles can get stuck in the grooves. You shouldn’t brush immediately because your teeth are weakened after eating. Instead, chew sugar-free gum or mints.”

Another factor that could lead to sportspeople having bad oral health could be due to them taking part in sports that feature a heavy airflow, such as cycling or running. Heavy breathing is known to dry the mouth and the protection that saliva offers one’s teeth is no longer there, leaving the enamel exposed to decay.

As well as the above theories, the stress encountered by sportsmen and women may also have a lot to answer for. There have been reports that a lot of athletes vomit before an event, meaning that their teeth are exposed to corrosive stomach acids that wear down the enamel.

Despite the study, staying hydrated while practicing sports has been proven to keep up saliva production, therefore providing a barrier from decay!