Oral Health Foundation: “Decision to finally offer boys a HPV vaccination is one which will save many lives” 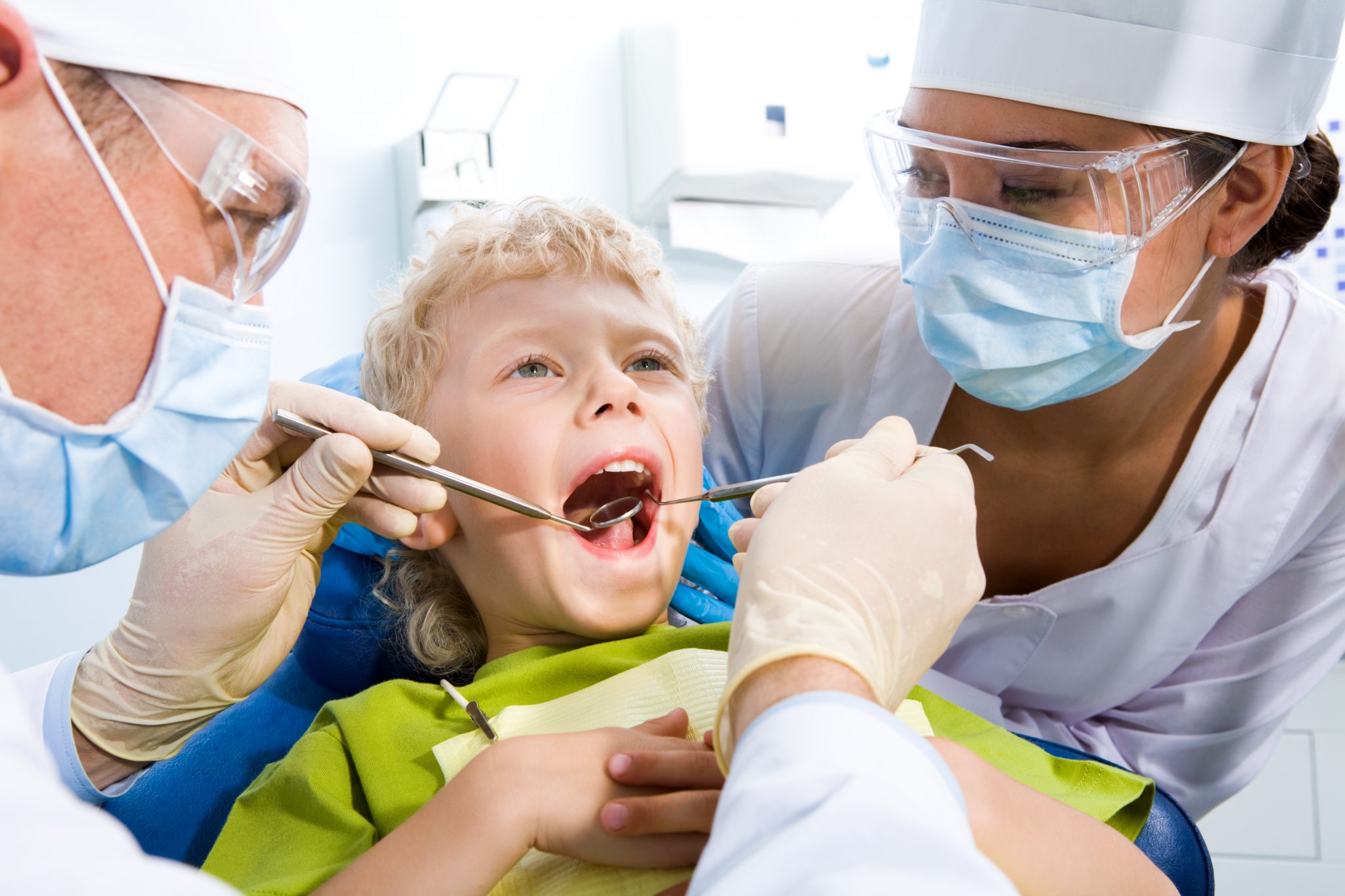 The decision to offer boys a vaccination against the Human Papilloma Virus (HPV) by the Joint Committee on Vaccination and Immunisation (JCVI), announced yesterday by Health Secretary, Jeremy Hunt, has been hailed by the Oral Health Foundation as a decision that will save thousands of lives every year.

The charity believes the decision, which has been under consideration since 2013, will lead to many lives being saved due to the vaccination’s ability to prevent HPV related mouth cancer, as well as other life-threatening diseases.

Under the current programme almost 400,000 boys go unvaccinated every year, which has millions at risk of developing HPV related cancers later in life – cancers which are on the increase.

Dr Nigel Carter, CEO of the Oral Health Foundation, discussed this momentous ruling: “This decision has been an incredibly long time coming and one we firmly believe it will be a significant moment in the ongoing battle against many types of cancer in the UK.

“This decision brings to and end what has been a dangerously discriminatory and unfair HPV vaccination programme in Britain, which has left millions of boys and men unprotected from the biggest sexually transmitted infection in the world.

“HPV is one of the leading causes of mouth cancer; but now we hope that with the swift implementation of the vaccination programme we will see a significant reduction in these numbers.

Every year more than 7,500 Brits are diagnosed with mouth cancer, with the disease claiming in excess of 2,000 lives – more than testicular and cervical cancer combined.

“There has also been overwhelming support for the vaccine from health professionals and public alike,” added Dr Carter.

“It has become very apparent that the only certain way to protect boys effectively from HPV is through a national vaccination programme and now this has finally come to fruition we will push for it to be implemented swiftly and effectively so we can ensure that it is most effective in saving lives in the future.”