Dancer posing as dentist in beauty salon is prosecuted 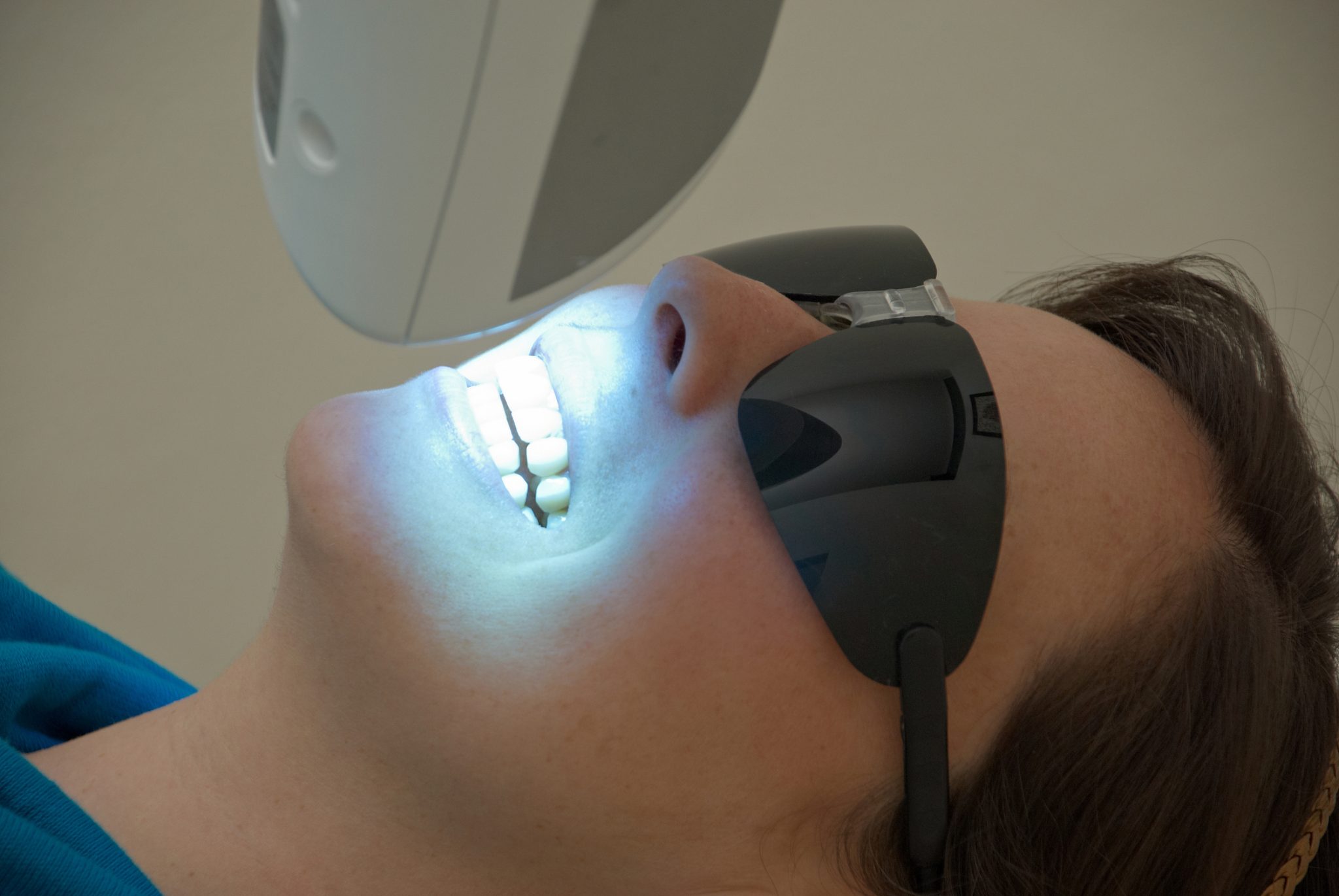 The Polish dancer had only been in Hornchurch, UK, for three months when she was caught illegally posing as a dentist. Anita Klimecka-Stankiewicz was visited by two undercover investigators after beauty salon – Beauty Box by Maggie – was seen to be offering tooth whitening treatments on Facebook.

On 5th June, Klimecka-Stankiewicz, was convicted of two different charges relating to using the term ‘dentist’ while unregistered, at Romford Magistrates Court, being made to pay £1,320 in fines.

The GDC had previously received a number of complaints about the salon offering dental treatments unlawfully, which led them to launch an investigation.

When visited by two former police officers in October last year, they were led into a room with dental paraphernalia and asked Klimecka-Stankiewicz if she was a dentist, to which she replied she was.

During the trial, the defendant, who claimed to work as a classically qualified dancer, was using a Polish interpreter and claimed she did not understand English and didn’t know what was happening on October 25.

After the GDC investigators pointed out that she could speak and understand English during interviews, he said to the defendant: “Your account makes no sense to me at all.

“In fact, to be frank with you, it’s completely unbelievable.

“The idea that two officers spend over 20 minutes in your company and you couldn’t understand a word they said is nonsensical in my view.”

The size of the fine Klimecka-Stankiewicz was to pay was also a point of contention, as she initially told the court she had no income.

After learning of this, Judge Lucie told the defence barrister: “I’ll be frank, I don’t really believe a word she said in the witness box, so I’m not really happy to accept she has no income when she is being represented by a private barrister.”