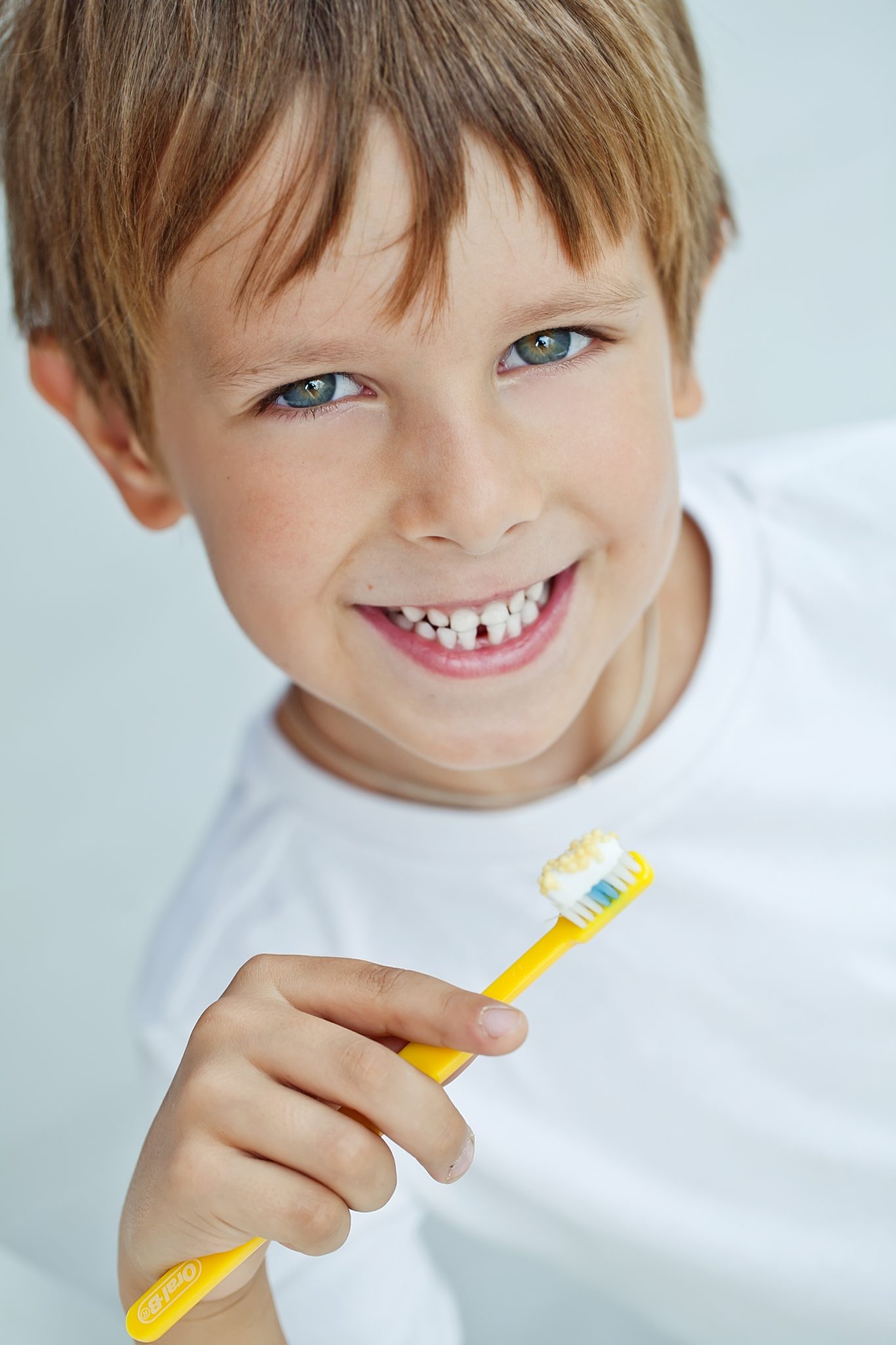 The British Association of Dental Nurses, the UK’s professional association for dental nurses, joined the other leading dental professional associations in supporting a gender-neutral approach to HPV vaccination in a letter to the Department for Health and Social Care which urges the extension of the vaccination programme against the Human Papilloma Virus (HPV) to boys as well as girls.

The letter to Steve Brine MP, Minister for Pubic Health and Primary Care, makes clear that dental leaders strongly support universal vaccination against HPV, prior to a meeting of the Joint Committee on Vaccination and Immunisation (JCVI) on 6 June 2018.

The letter suggests that the interim decision of the JCVI last year, which queried the cost effectiveness of universal vaccination, was “based on an opaque and flawed analysis, which underestimated the costs of HPV-related cancers and other conditions caused by the virus” and states that it is “morally indefensible to allow thousands of men to develop cancers which could so easily and cheaply be prevented.” It also raises the question of gender discrimination.

“In particular, we believe there is a clear moral case that the NHS should offer men the same life-saving protection it offers women. Even if we assumed that blanket vaccinations would indeed cost more money than they would save, we would still assert that it is morally indefensible to allow thousands of men to develop cancers which could so easily and cheaply be prevented. “