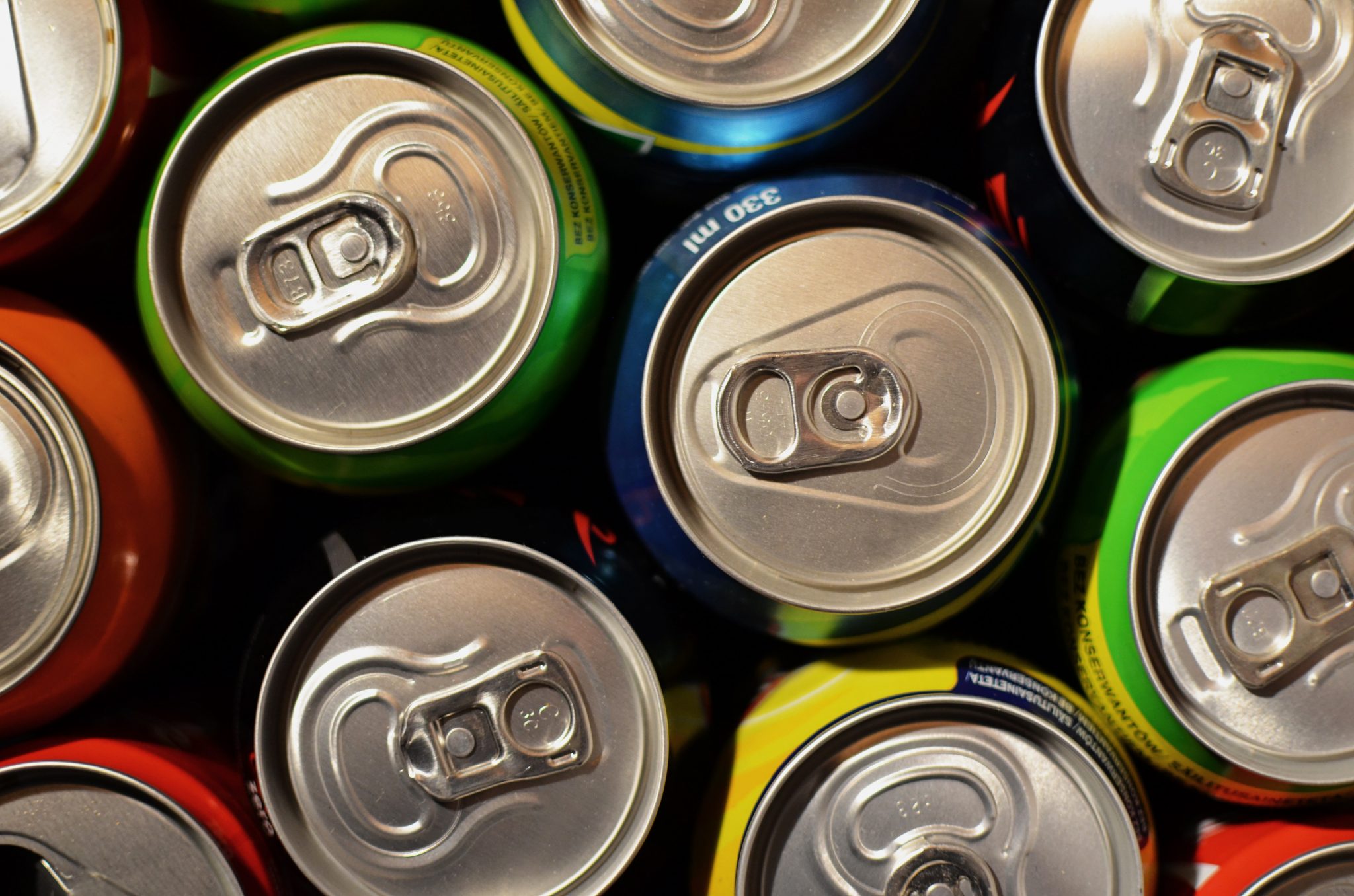 A recent experiment has revealed that having sugary drinks emblazoned with graphic imagery is enough to prevent young people from drinking them, in a similar technique to that in the cigarette industry.

The team from Australia’s Deakin University conducted an online experiment to examine the drink choices of young Australians aged 18-35.

Tooth decay, obesity and type 2 diabetes being depicted on a can of their favourite pop proved too much for the young adults to stomach as 36 per cent say they wouldn’t purchase these drinks if this idea was reality.

Participants were split into groups and asked to imagine they were entering a shop, café, or approaching a vending machine. With the choice of 15 drinks, one group was shown drinks with regular labels while others were shown labels containing health warnings in the form of an image, text, highlighted sugar information or a health star rating. They were also given the option to select ‘no drink’ after viewing these.

Participants proved far less likely to purchase a sugary drink when the graphic label was displayed, irrespective of education, age and socioeconomic background. The labels depicting a graphic image of decaying teeth turned out to be the most impactful.

“The question now is what kind of impact these labels could have on the obesity epidemic. While no single measure will reverse the obesity crisis, given that the largest source of added sugars in our diet comes from sugar-sweetened drinks, there is a compelling case for the introduction of front-of-pack labels on sugary drinks worldwide.”