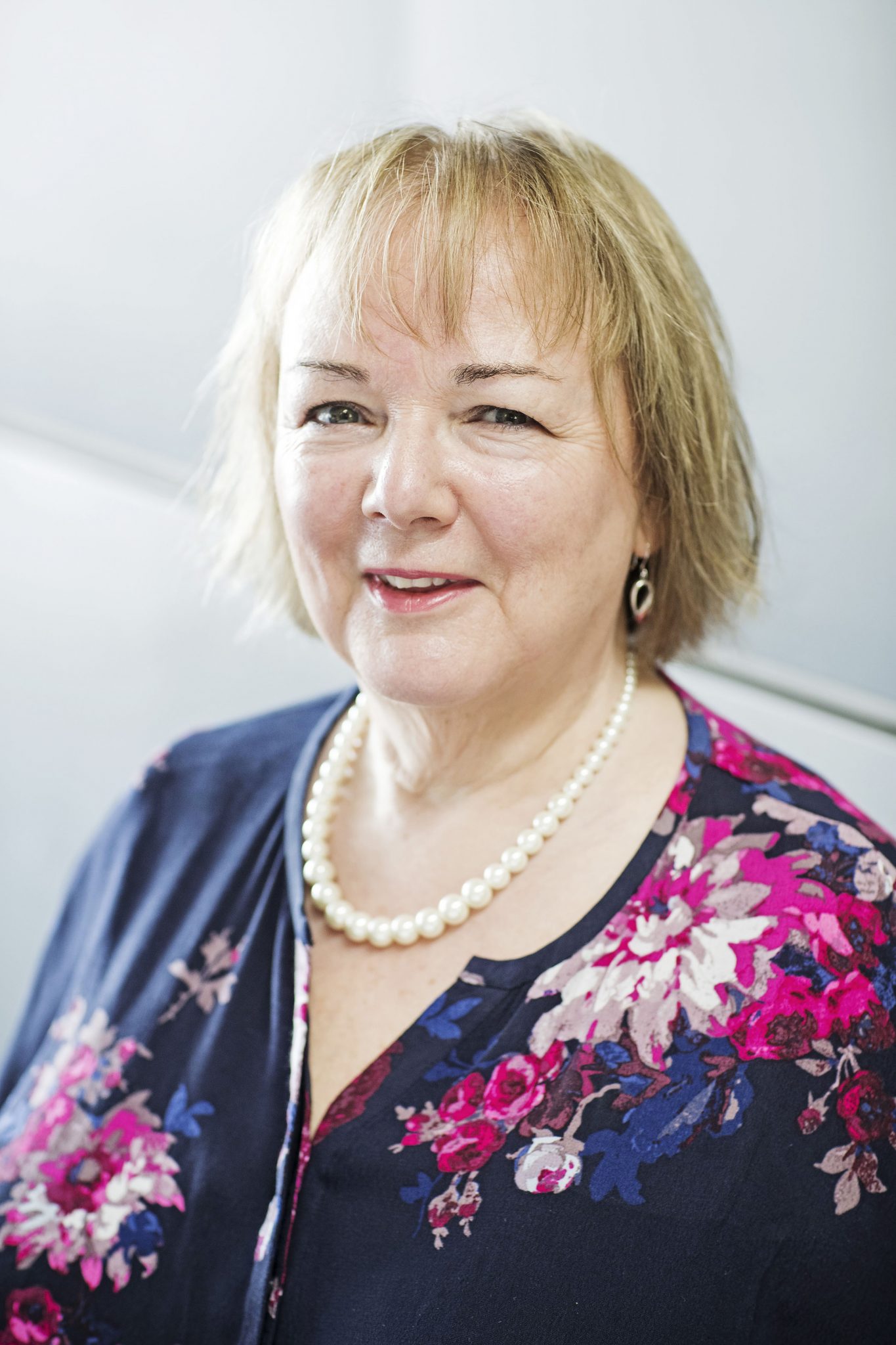 Susie Sanderson OBE, a leading figure in national and international dental politics, was installed yesterday (10 May) as the President of the British Dental Association (BDA), succeeding Peter Dyer. In a break with tradition, the presidential inauguration took place for the first time at the BDA’s head office at 64 Wimpole Street, London.

This is not the only first for Susie, since she was also the first female dentist to be elected to the high-profile position of chair of the BDA’s Executive Board (this preceded the current Principal Executive Committee). She served the maximum six-year term and combined her BDA duties with working as a general dental practitioner in Yorkshire.

Susie’s work on behalf of the dental profession has also been recognised internationally, on both the European and global stages, playing key roles at the Council of European Dentists and the FDI-World Dental Federation. Respected for her leadership on many thorny issues of the day, including antimicrobial resistance, amalgam, and professional regulation, last year she was elected speaker of the FDI General Assembly.1

In her inauguration address, Susie Sanderson highlighted the similarities between dentists’ experience wherever they worked, be it in the UK, in Europe or beyond. Common to all, she said, are the tensions between personal professional accountability and the perverse incentives set out by health authorities.

Referring to the BDA’s 2017 manifesto, Putting Prevention First, she urged governments to get a grip on the oral health agenda, and pointed out the paradigm shift in modern caries management to the minimally invasive approach which contrasts with the staggering numbers of children who are admitted to hospital for multiple extractions for tooth decay at staggering costs to the NHS.

She said she couldn’t understand how this shift in treatment could be delivered if there continues to be a governmental intransigence in investing properly in NHS dentistry and in the wider public and oral health agendas.

Commenting on her inauguration, Susie said: “I am immensely privileged, honoured and not a little humbled to accept the responsibility of the Presidency of the British Dental Association.

“And I do see it as a responsibility which I will fulfil as fully as I possibly can during this very important year. I intend to make my Association proud and look forward to meeting as many members and future members as I can.”

Susie Sanderson is the BDA’s 132nd President and the Presidential term runs for a year.