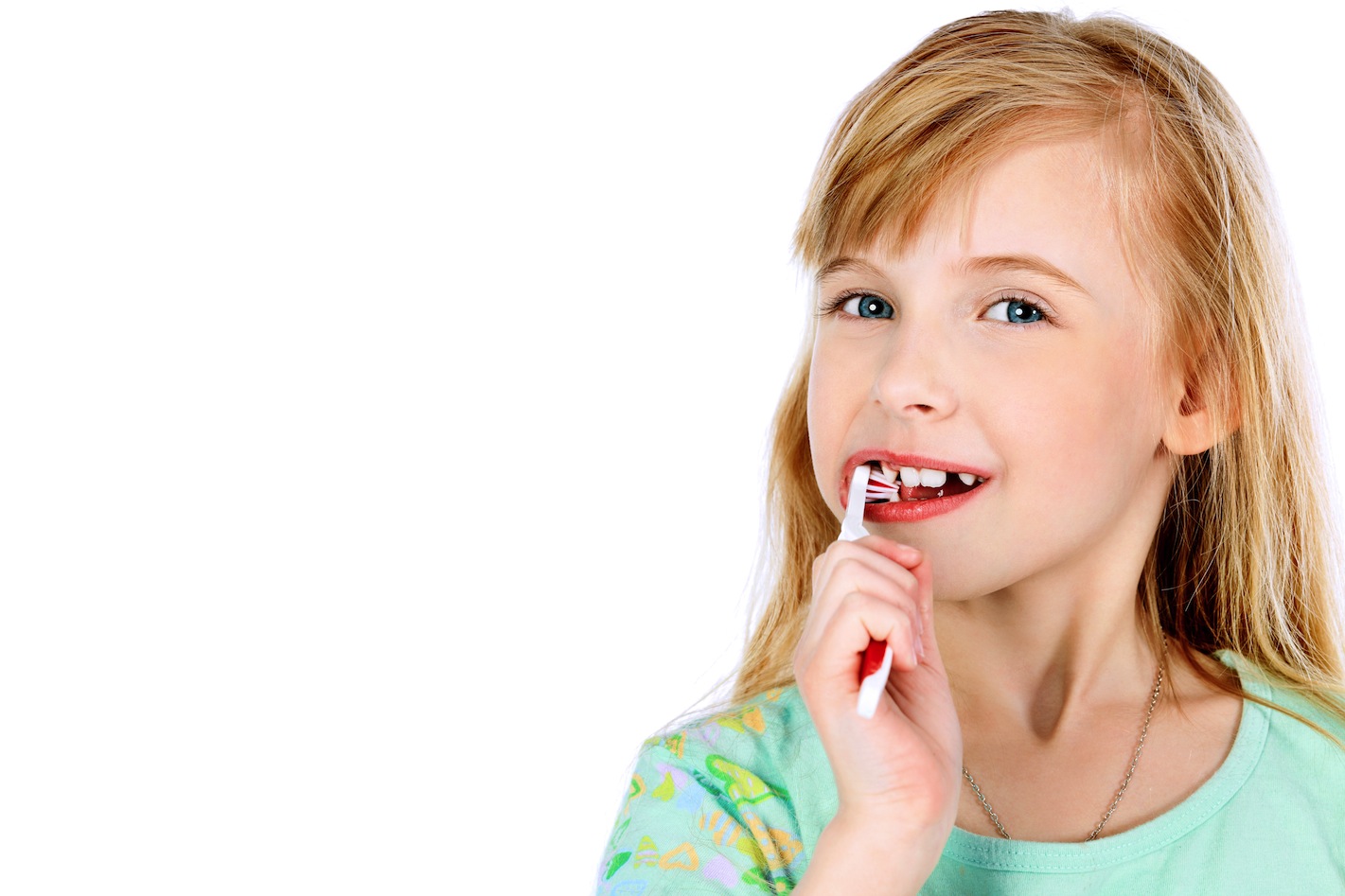 The BDA has renewed its call for a joined-up strategy on children’s oral health, as new research reveals that GPs are not given the time or training to spot the tell-tale signs of dental neglect.1

The study, published in the British Dental Journal, surveyed all GPs in the Isle of Wight about their awareness and perceptions of dental health care in the identification of abuse. Among these family doctors, usually the first point of contact with the NHS, the majority had never liaised with a dentist. 96 per cent of respondents had never received any formal dental training and some did not perceive dental health to be important. Only five GPs mentioned a link between a lack of dental registration and childhood neglect and no GPs worked at clinics where child dental registration status was recorded.

Dental neglect is a marker of child neglect. It was defined in 2009 in the UK as “the persistent failure to meet a child’s basic oral health needs, likely to result in the serious impairment of a child’s oral or general health or development.” The research demonstrates that GPs lack time, training and confidence to identify dental neglect during routine examination of the oropharynx, and lack awareness of dental neglect as a potential marker of wider systemic neglect.

The study also notes that the sheer ubiquity of dental neglect within the general population may have desensitised many health practitioners to its wider social and health consequences, and blurred the lines between neglect and economic deprivation.

Official data shows that 41.8 per cent of children in England had not been to see a dentist for a check-up in the 12 months up to June 2017. Tooth decay remains the number one reason for hospital admissions among children across the UK. The BDA believes that progress can only be achieved by breaking down silos across the health service, along with co-ordinated and properly funded public health interventions.

The BDA’s Chair of General Dental Practice, Henrik Overgaard-Nielsen, said: “Tooth decay can be a tell-tale sign of abuse or neglect, and many children are falling through the cracks in a siloed health service. GPs bear an enormous burden and it cannot fall to them to ‘multitask’, when government is failing to deal with the problem.

“Tooth decay is the number one reason for child hospital admissions, but dentists are not seeing those at most risk early enough to make a difference. Poverty, neglect or ignorance can be huge barriers to good oral health, and we desperately need joined-up policymaking to tackle them.

“Oral health has such a low profile that it is not surprising that awareness of its importance is low in other parts of the NHS. When we face an epidemic of decay, dentistry can’t be left in a corner. Without meaningful engagement in education, in media and across the health service we simply cannot expect progress.”